This movie is a mixture of drugs, guns, sex, fighting, and chaos, combined to give you a thrilling drama. It is something you would love to spend your time and money on. Why not check it out?

If you are so much into horror movies involving gruesome murders, you definitely have to watch this. The movie is based on true events of a serial killer who despised tourists, but to what possible end?

Who can endure getting both ears chopped off in order to escape from a highly secured prison? Check this crime-drama movie out. Absolutely amazing!

This is a crime drama movie that involves violence and family conflict. One of the best Australian movies you need to check out.

5. The Adventures of Priscilla Queen of the Desert (1994)

Are you in love with road trip comedy-drama movies? You definitely have to watch this captivating movie.

This horror film involves the mysterious disappearance of some school girls during a picnic. If you are so much into horror films, this one is worth a try. 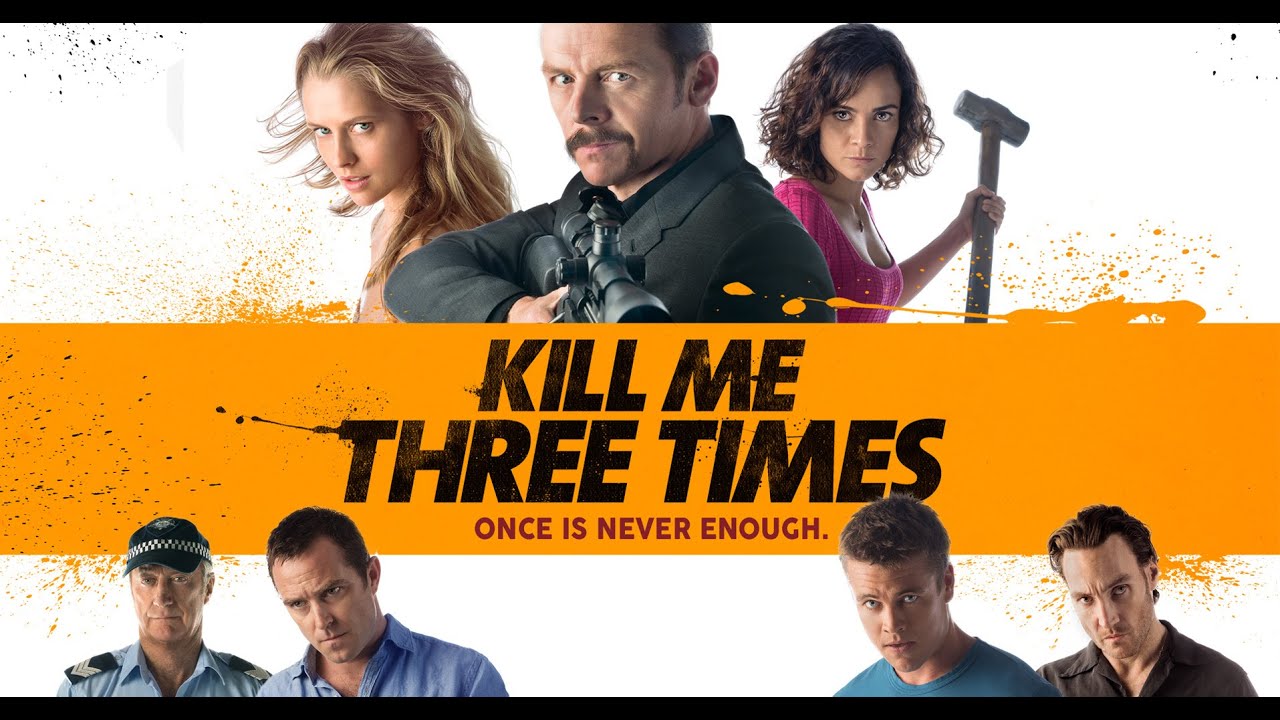 This comedy thriller movie will definitely push you to the edge. Check it out, will you?

What happens once you become the architect of your own failure? To find out, watch this captivating psychological thriller movie.

This movie is a true reflection of being in between the deep blue sea and the devil. Problems keep piling for a couple trying to move past the loss of their son. Awesome, isn’t it?

This captivating thriller is definitely worth your time. Lethal gangs causing chaos in the streets is something you just can’t miss.

This is a movie with betrayal, impossible bargains, and violence. It’s worth spending time on.

This action-comedy movie is something you definitely don’t want to miss. A mixture of romance, betrayal, and revenge is something that can shake you off your seat!

Walking with drugs hidden in your stomach, how far are you willing to go to protect your stuff? Check this one out.

This science fiction movie is one of a kind. A certain guy wakes up in a hotel, unaware of his identity. The guy later finds out that he is wanted for a couple of murders. Should I spoil further? I don’t think so. You definitely have to watch it.

For lovers of romance and drama, check out this twisted romantic movie.

This romantic film is filled with love, desperation, and addiction. It’s with no doubt one of the best Australian movies.

This is a comedy movie portraying a united family trying to protect themselves from being demolished by an outstanding airport.

Can murder be justified? Check out this biographic crime drama movie.

This war drama movie can make you shed tears. Being one of the best, why don’t you check it out?

This romantic drama film involves love, lies, and secrets all twisted together into a captivating movie. If you love drama, check this one out.

To conclude, the above are some of the best Australian movies of all time. They are movies you won’t regret spending your time on. Feel free to check the links in my references for more info.

Marvel concept art is something, which everyone knows that it is the compilation of the designs, costumes, characters, digital models, and different electronic equipment to enable the film producers to animate it and use them in movies. It is one of the greatest blueprints the marvel studios have with them. They are quite cognitively created. Perhaps, marvel concept art is once created and revised several times! and then the end product illuminates in front of us.

Various reasons show why the “Marvel Concept Art is Way Better Than The Movies”. To talk about this we shall go through certain factors which actually we think are impossible to happen-

1. Amazing behind the scenes

The making of these movies or the marvel-conceptualized animated film comes out to be great. The only reason why Marvel movies turn out to be wonderful because they are behind the scenes is far better than the actual movies. It is on the concept of artists who present their artists to the producers. Basically, the actual scenario to create dramatic effects in marvel concepts is way beyond our imaginations who see the final polish on the AI created models and characters.

Comics like Avengers, X-Men, Deadpool. Dormammu, etc., their animation concept art is such tremendously written and formulated in comics, that viewers depend and memorize the comics more than the instances in movies. The producers may not be able to capture and implement all of the aspects in a story, however, concept art comics have captured from tip to toe, which is why the readers are more knowledgeable than the first-time viewers of the Marvel movies. Needless to say, that Marvel comics has equipped its concept so strongly that the concept art is forged in movies but it does not escape from the observations of the Marvel comic readers.

One single company, Marvel, the only brand in that has an enormous compilation of unemployed concepts. The fans are well aware of their passion and definitely do not miss an opportunity to watch over, again and again, all the concepts art that went unused in the movies. This is one of the reasons why Marvel readers know more than the movie audience. It feels quite amazing to see all the unused patterns of the concept of art.

The movie extracts the important clips from the Marvel concept art and, in doing so, they leave behind the traces that connect the flow of one scene to the other, which makes them crucial and logical behind the actual concept of their being in the comics.

Producers rename them completely in a different genre, which might not even form a vital connection between the scenes. This is how the Marvel concept art plays enormously, a vital role. It is always interesting to know, the actual acts behind the conceptualization of the movies, which is only through the Marvel concept art and the ebooks they use to educate the younger section of society.

Entertainment is something quite critical to evaluate when it comes to the categories of people to serve. Why does marvel movies are not liked that much like the Concept art itself? Simply, because the concept art covers each point that reveals their presence and you get to know the characters right from its inception, which, in itself, is MARVEL-ous.